Thank You to our Donors

Nick graduated from Hillcrest High School in 2015 with an IB Diploma and a 4.0 GPA. He was also a state Sterling Scholar finalist for social sciences. While at Hillcrest, he fell in love with activism and civic engagement. He also celebrated social change through the arts by participating in theatre and filmmaking. He served on the Theatre Presidency and was a member of the Productions Company. He also represented Hillcrest at National FBLA, TSA, and National History Day competitions for his various short films and documentaries that focused on issues ranging from civil rights to mental health to environmental stewardship.

Nick attended the University of Utah where he graduated with three majors–History, Political Science, and International Studies. He also received minors in Theatre and in Campaign Management. Throughout his time in college, he merged his love for filmmaking with activism, working with various nonprofits and local government agencies to create effective graphics, videos, and podcasts.

At University, he got involved with his local community through two local internships—one with the Utah Division of State History (2016) and one with the ACLU of Utah (2017). He also served as an intern during the 2019 and 2020 state legislative sessions. He also had amazing experiences outside of Utah when he interned at the Campaign Legal Center in Washington, D.C. (2016) then in the British Parliament (2019). In addition to these semester-long experiences, he also had opportunity to attend short conferences such as the National Campaign Conference at Harvard and the Oxford Consortium on Human Rights in the United Kingdom where he engaged in a historical and contemporary discussion on human rights. Each of these experiences captured what he loved and prepared him for his future.

Last year, Nick was the runner-up for the prestigious Truman Scholarship for his commitment to civil rights and liberties work. The Hillcrest community helped him shape his values–that all people should be treated equally and with dignity and respect. Now, more than ever, we need to take a look at ourselves, recognize our biases, and fight for a better world.

Currently, Nick works as a communications specialist for the Episcopal Diocese of Utah where he helps people stay connected to their faith amid this COVID-19 times. He serves as a multimedia contractor for the ACLU of Utah and as the campaign manager for a member of the Utah House of Representatives in his hometown of Draper. 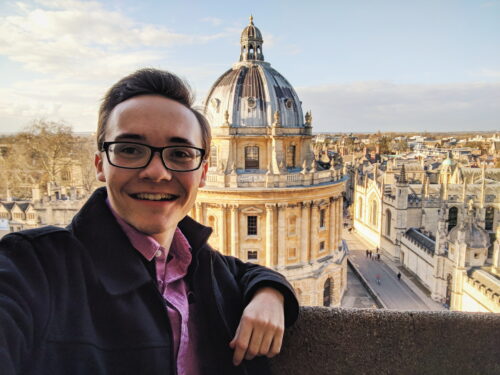 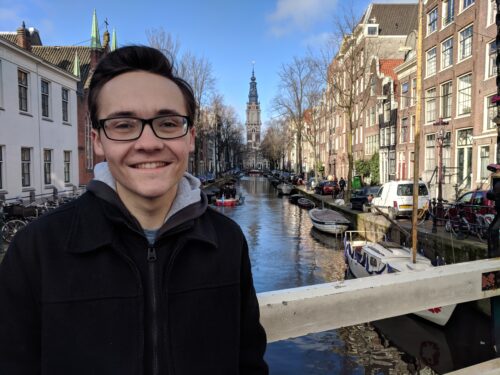